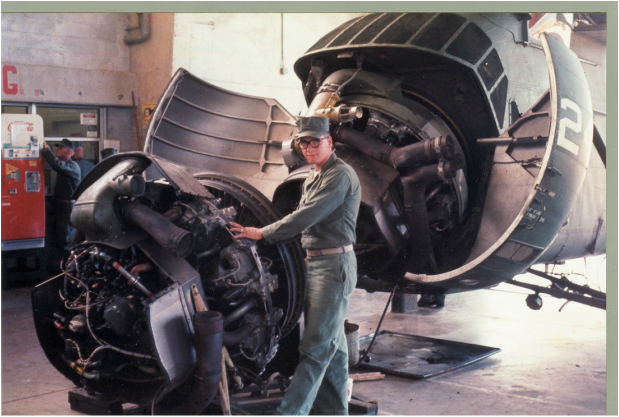 "Mission Statement"
Honoring our brave military veterans who have been diagnosed with a terminal illness, as well as those who have reintegrated back into civilian life after their military service, by Granting Wishes!

Sgt. Denis V. Cooper bravely battled a cancer that went misdiagnosed and ravaged his body. A United States Marine who protected his family and country, was not able to take that one last trip fishing with his family. “Because they didn't want their Dad’s “Last Wish” to go unfulfilled, The Denis V. Cooper Foundation – Wishes for Heroes, was created.


Who, What, Why, Where & How....
During the Summer of  2011, Maverick Johnson - long-time media personality in Sarasota/Bradenton/Venice, FL
(and his family) lost a Father, Husband, Brother, Son & Uncle... (USMC - Sgt. Denis V. Cooper) to lung cancer as a result of his exposure in Vietnam to Agent Orange. While in the V.A. Bay Pines - Hospital Hospice Unit (St. Petersburg, FL), Maverick and his family were informed of a Grant A Wish Program the VA does on a limited basis. Unfortunately for Sgt. Cooper, his last wish: Take a fishing trip with his family, was not possible, due to the severity of his medical condition. Unfortunately, this seems to be the case, all too often.

"The Denis V. Cooper Foundation - Wishes for Heroes" was created with a simple goal. To develop a program that reaches out within Sarasota & Manatee Counties on a grass-roots level to honor our military veterans and their families. Currently the 13th Congressional District in Florida which encompasses most of Sarasota & Manatee Counties, is one of the largest Congressional Districts with military veterans in the entire country. The goal to serve our returning veterans as well as those terminally ill veterans and their families, by honoring their service.

We will accomplish our mission, with donations of time, services and money. Please consider giving in one of those areas. Our annual fundraising plan, contains several events as well as on-line and social media opportunities. Our wish, to see this mission expand to eventually honor all veterans on both a statewide level throughout Florida as well as across the country.
Denis V. Cooper Foundation - Wishes for Heroes - A non-profit, tax exempt, charitable 501(c)(3) organization - Copyright 2020